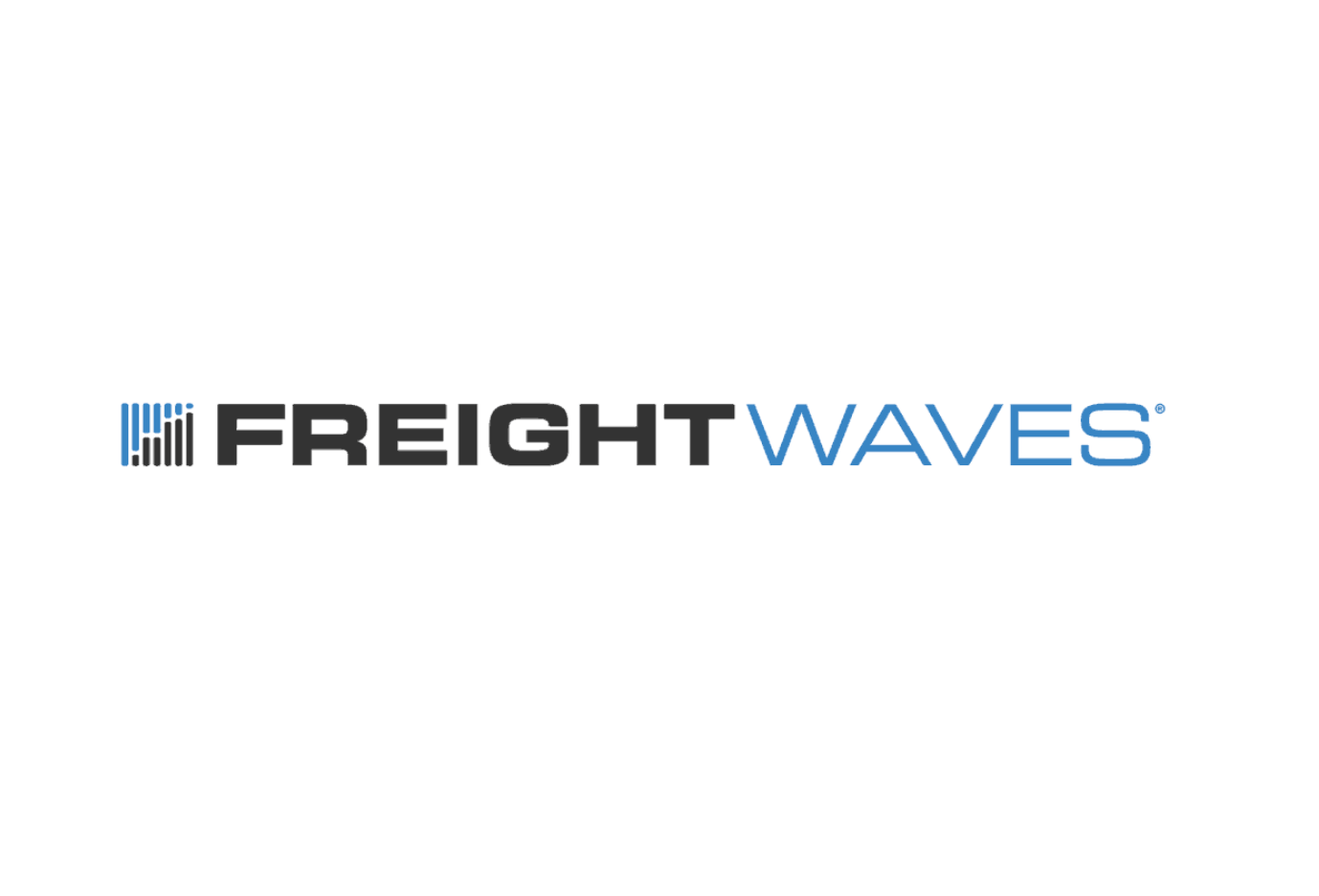 Borderlands is a weekly rundown of developments in the world of United States-Mexico cross-border trucking and trade. This week: Quincus eyes growing Latin American e-commerce markets

With more than 300 million digital buyers in Latin America, there is a need for logistics solutions that can optimize middle-mile cross-border shipments in Latin American e-commerce, Quincus officials said.

“I think we have a market that is very thirsty for new technologies, and we need to approach it really quickly because we have a big giant to the north, the United States, that is willing to do business,” Oscar Romero, Quincus’ head of Latin America growth, told FreightWaves.

Romero, who is based in Monterrey, Mexico, said the company’s technology provides solutions for the “first, middle and last mile.”

“By opening offices [in Latin America] we can give more opportunities to work with manufacturers — consumer packaged goods companies, fast-moving consumer goods companies — then moving into 3PLs, and definitely in e-commerce in complex scenarios to help the last-mile delivery,” Romero said.

Quincus was founded in 2014 by CEO Jonathan Savoir and Katherina Lacey, the company’s chief product officer.

Singapore-headquartered Quincus is a software-as-a-service platform that optimizes, streamlines and automates logistics for end-to-end operations by leveraging artificial intelligence and machine learning.

In September, Quincus announced it raised an undisclosed sum in the second close of its latest round of funding at a valuation of over $100 million. Company officials said they will use the funds to further their expansion into Latin America, as well as South Korea and Japan.

Romero said Quincus works with all modes of transportation, but the company’s “main focus is in ground transportation at the moment.”

“We’re increasing the capabilities and the visibility that we provide with our platform with new partners that are going to be more involved and it will give us more visibility on air transport and in ocean transport as well,” Romero said.

AMVO predicts that Mexico could have over 77 million e-commerce users by 2025 due to improvements in connectivity, enhanced financial inclusion, streamlined logistics and increased digital literacy.

Quincus will help facilitate as many as several 100,000 freight transactions per month in Latin America, Romero said.

“We have a very scalable solution, we can work with medium-sized companies and we have opportunities in large companies,” Romero said. “We have structured our marketing and commercial solutions with modularity, scalability for different scenarios.”

According to FreightWaves’ SONAR platform, the outbound tender volume index in Laredo, Texas (OTVI.LRD), declined about 8% week-over-week, but has increased about 3% since Tuesday. Laredo is a key port of entry for cross-border freight on the U.S.-Mexico border.

Laredo handles a variety of products coming from Mexico, like machinery, electronics and produce. Over the last few months, freight volume in the South Texas has been driven by produce season. Over the next several months, more produce volume will be shipping out of Florida and California than Texas.

Supply Chain Dive: Autonomous vehicles make inroads — inside and outside the warehouse

Any cookies that may not be particularly necessary for the website to function and is used specifically to collect user personal data via analytics, ads, other embedded contents are termed as non-necessary cookies. It is mandatory to procure user consent prior to running these cookies on your website.